How Many Times Do Married Couples have Intercourse? 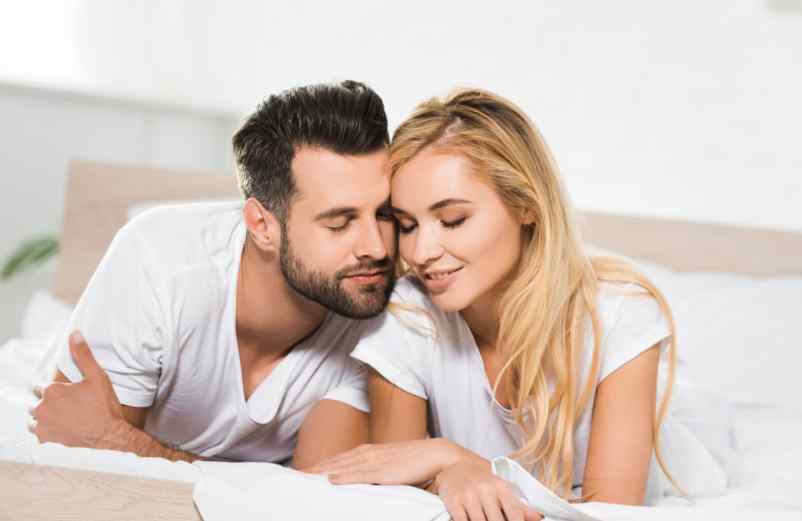 Of course, it does not work this way alone as there are many other things involved. However, people need to take their sex life seriously in marriage. This is especially as the frequency of sexual intimacy contributes positively or negatively towards having a healthy (happy) family.

To this end, answers to questions like “how many times sexual intimacy happens for married couples?” will help steer every married partner and every couple in the right direction. Especially based on our study (here at Alzdem Health), find out the answer to this question as you read on.

Based on our study and findings by many sex therapists and interested bodies, the frequency at which married couples have sex is between 10 – 80 times every year. This would (roughly) translate to between once in 3 weeks and 2 – 3 times a week.

These are two ends of the continuum as it consists of what a therapist will term sexless marriage on one hand, and hypersexual marriage on the other. Mind you, the sex frequency figure given here is just average statistics. This is because some partners have sexual activity more and fewer times (than this figure suggests) in their marriage.

Seeing how the difference is by a wide margin, there are several things responsible for this. We will touch on these things in the next section. So, read on to stay informed.

Things that Determine the Frequency of Sex for Married Couples

Stating a certain amount of time sexual intercourse happens in marriages is simply not possible. For one, what one couple or even a partner considers normal in this regard is not the same for others. Besides this, certain things influence sex frequency in a marriage and they include:

In no particular order, let’s examine just a few of these influencing factors listed above:

Age of the Couple

Some resource bodies claim that men love to have sex more than women. Thanks to a study by the Alzdem Health team, we have come to the same conclusion but with a major observation. It is that the margin is not so wide between men and women in this regard.

Why are you likely to eat your best food more often? It is because you derive satisfaction from eating it. In the same vein, there will be a lot more sexual activity in marital relationships where both partners enjoy sex.

Here is an example of what we mean. Speaking to a therapist, a woman confirmed that she pushes aside the thought of sex with her husband. In her words “he does not last long during sex. He never gets me to orgasm. So, I’d rather commit to doing it once or twice in a month”.

In essence, when partners in relationships feel better about sex, the desire for sexual activity will be more often. Here is another example below.

Speaking to a therapist, a man confirmed that he pushes aside the thought of sex with his wife. In his words “she has added so much weight that I do not feel that physical attraction any more. So, I only allow it very few times in a month”.

The willingness to partake in sex therapy and to implement the suggestions can help in both cases. By the way, you can lose significant weight in a month with expert tips from the Alzdem team. Also, keto weight loss supplements like Keto Maxx can help as well.

The Phase of the Marriage

Couples in marriage relationships are more likely to have frequent sex at the initial phase of their marriage – The honeymoon phase. The feeling of loving and feeling love is stronger at this phase.

Kids, finances, and other intruding factors can cause a decrease in sexual frequency. This even sheds more light on the point raised above – the marital phase. You can see the lifestyle section of the Alzdem Health website for more sex and lifestyle-related information. 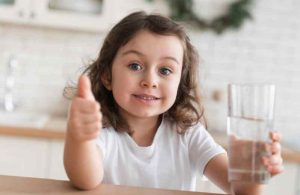 How Much Water Should You Drink a Day in Liters?

How Long Does Weed Stay in Your System Urine Test? 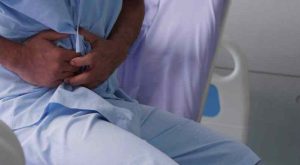 What Side Is Your Appendix on Your Body? 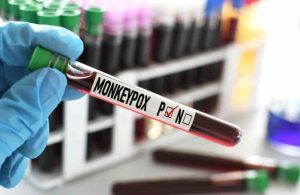 What Human Emotion Am I Quiz – Accurate or Overrated 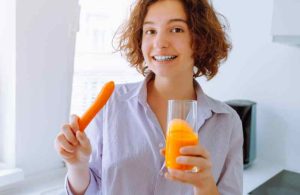 When Should You Start Taking Prenatal Vitamins Before Getting Pregnant?

Alzdem Health is a top-rated health resource platform. It is a platform with unquestionable commitment to ensuring its subscribers are in the best possible physical and mental health state. Alzdem Health does this by offering pertinent information and personalized plans that focus on – nutrition, weight loss, beauty, welfare, and lifestyle. All these are overseen by the highly trained team of health experts that work behind the scene.

Considering our commitment to the improved health of subscribers, we are available to meet your health needs. You can reach us via the following means: